According to China Voices "News and Verticals" report, the National Bureau of Statistics announced on July 9 that the consumer price index for the consumer goods, CPI, rose by 6.5% year-on-year in Jul

According to China Voices "News and Verticals" report, the National Bureau of Statistics announced on July 9 that the consumer price index for the consumer goods, CPI, rose by 6.5% year-on-year in July, setting a record high for three years. Zhou Wangjun, deputy director of the price division of the National Development and Reform Commission explained the high CPI, where prices go. [Statistics Bureau: July CPI rose 6.5% YoY, pork price rose 56.7%] 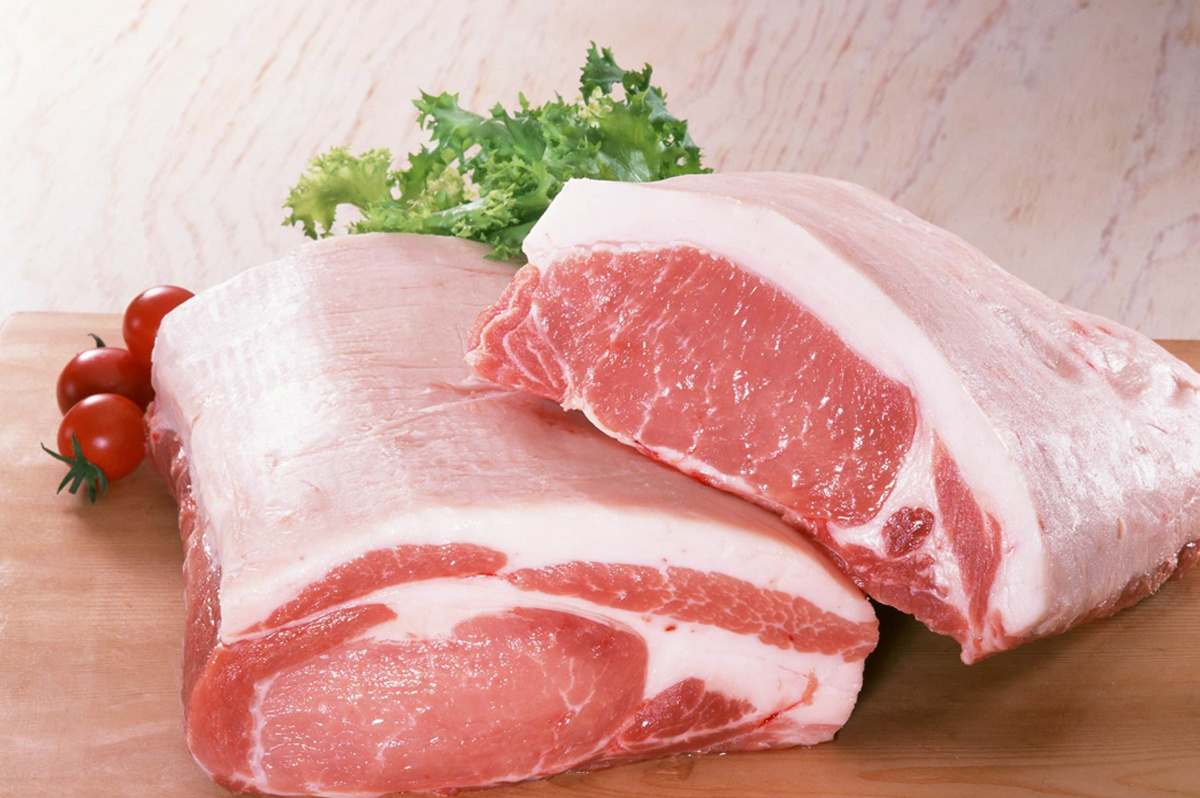 The second half will be more optimistic than the first half

Prices have now become the hottest word in the Chinese economy. CPI 6.4% in June and CPI 6.5% in July. CPI in August will not be higher? One view is being circulated among the people. China has entered the “high inflation era” and high inflation will go hand in hand for a long time to come. Zhou Wangjun does not agree with this statement. He believes that global excess liquidity is a key factor in the current price increase. In fact, with the drastic decline in hikes, the data in August may fall back, and the price situation in the second half will be more optimistic than in the first half of the year.

Zhou Wangjun: The price of food, including edible oil, has remained basically stable, and the overall situation in the following six months is that the price of food should steadily decline. The increase of 6.5% in July may be a high point of price increase during the year. In August, the carryover factor will rapidly drop by 0.6%. From August, the overall price trend will be stable and slightly lower, and the price trend in the second half will be higher than The first half is optimistic.

Pork prices will not suppress

The high price of pork has once again become the main force to boost the CPI in July. Pork prices have increased by 56.7%, affecting the overall price level by about 1.46 percentage points. In a supermarket in Beijing, consumers can not help but sigh, today's pork eyelids have to catch up with the price of beef and mutton.

Consumer: It should be 11 more than half a year ago. Later, it went up to 14, 15 blocks, and then dropped for a while. Then suddenly it rose to 16, and in the future, it is unlikely that it will drop. Do not say that it is necessary to chase beef and mutton. Ordinary people cannot bear it.

Stabilizing this pig can effectively control the price level. However, Zhou Wangjun believes that in order to protect the interests of farmers, the country will not suppress the price of pork.

Zhou Wangjun: We cannot suppress domestic hog prices by selling off large amounts of national reserves or importing pork because the price of live pigs has risen and farmers have actually benefited. From the perspective of fostering production, it is necessary to safeguard the peasants' enthusiasm for production while maintaining market stability.

The rise in pork prices has particularly significant impact on urban residents, especially the hard-pressed people. Taking Beijing as an example, the standard of urban subsistence allowance is 500 yuan per person, and a spare meal of ribs is definitely a luxury life for people living on a low-income basis. Zhou Wangjun said that the country will take measures to reduce the impact of rising prices on this particular group of people.

Zhou Wangjun: Subsidies are applied to these groups to make up for the increase in urban low-income residents' spending due to rising prices by improving the link between the social assistance guarantee standards of our low-income groups and price increases.

Prices will fall after the Spring Festival next year

According to the data from the National Development and Reform Commission, the price of pork has dropped after entering the market in late July after it continued to rise for more than six months. The average retail price of lean meat in the 36 large and medium-sized city markets was 17.04 yuan per 500 grams, a decrease of 0.87 from the mid-July. %. Zhou Wangjun predicts that although the price of live pigs has been loose at the end of July, it may take time for pork prices to fall.

Zhou Wangjun: We expect the entire pork price to maintain a steady fluctuation before the end of the year. After the Spring Festival next year, the hog market will definitely be a surplus market, and prices will surely see a new round of decline.

Edible oil prices: it is unlikely to rise sharply

Recently, there has been a lot of attention to pork as well as cooking oil. Edible oil giant Yihai Kerry's Golden Dragon Fish brand announced an increase of 5% in edible oil prices, mainly involving three varieties of soybean oil, vegetable oil and blended oil. The increase in the price of Arowana may trigger a new wave of rising prices in the edible oil industry. Zhou Wangjun was not nervous about this. He said that the rise in the price of edible oil was not significant. Not only that, international oil prices have fallen sharply recently and will be transmitted to China in the near future.